What Are Thriller Books?

Thriller is a genre of fiction, having numerous, often overlapping subgenres. Thrillers are characterized and defined by the moods they elicit, giving viewers heightened feelings of suspense, excitement, surprise, anticipation, and anxiety. Thrillers generally keep the audience on the “edge of their seats” as the plot builds towards a climax. The cover-up of important information is a common element. Literary devices such as red herrings, plot twists, unreliable narrators, and cliffhangers are used extensively. A thriller is often a villain-driven plot, whereby they present obstacles that the protagonist must overcome. Writing a thriller story is an exciting process and involves various steps. Hope this article act as a guide to help you navigate through this exciting and thrilling process.

A thriller novel devotes most of its focus to suspense, dread, and the fear of a future crime—instead of one that’s already happened. Most mysteries reveal a crime and then require their main characters to work backward to figure out who committed that crime. In a thriller, the bad guy is often established early on, and the main characters must work to stop them from doing evil. The Jack Reacher series, written by Lee Child, and R.L. Stine’s Fear Street series for young adults serve as examples of high-stakes thriller novels. Thriller sub-genres include: 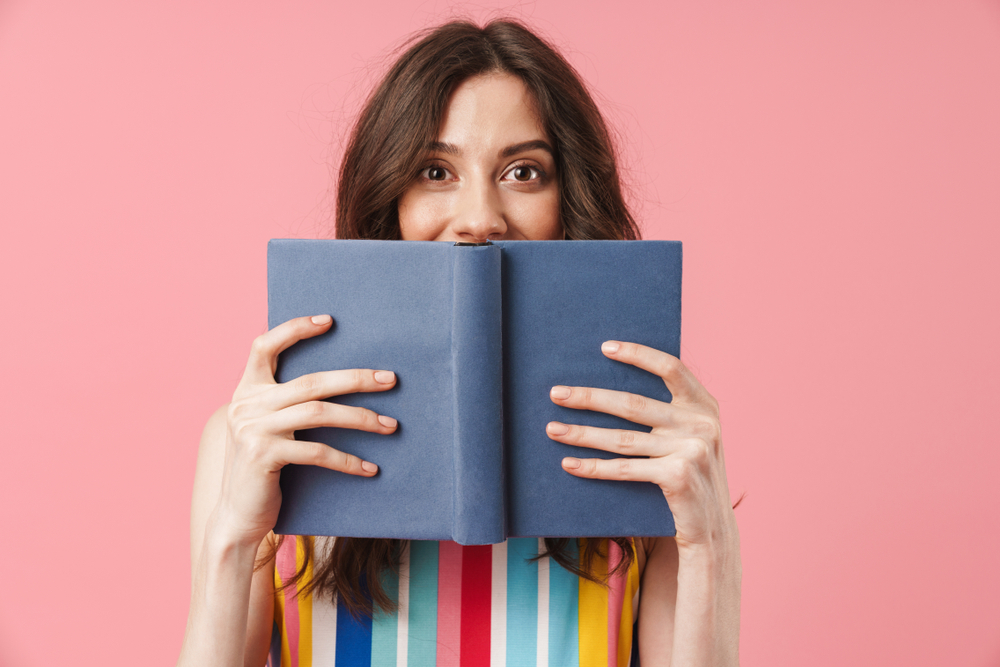 Thriller fiction titles are often short and punchy. They can be stark and contradictory. Think of The Shining Girls by Lauren Beukes, The Lovely Bones by Alice Sebold are some good examples. The titles of crime and thriller novels are mostly fewer than five words, and they are easy to remember. The tone of these books is often clinical, menacing, and macabre. The mood created is suspenseful, unsettling, and stark. The title you give it will have a life of its own. It is the first thing a reader will notice. You need to think about agents and editors, plot and characters, the reader, and market trends. The title is what people see first. It’s what they remember when they go home to look the book up. It’s what they say when they recommend the book to others. It’s the most important marketing decision that a writer can make because, while a good title can’t make a book popular, it can certainly keep a book from getting sold.

Some points to consider while naming  your book:

In terms of literature, a thriller is any story that “thrills” the reader—i.e., gets the adrenaline pumping, the heart racing, and the emotions peaked. As you can guess, that makes it fairly broad. The ability to see a story idea hiding in the mundane is one of the most valuable creative writing skills you can develop. Sometimes all it takes when confronting the blank page is a handful of story prompts and a willingness to see where they take you. Any story can generate excitement, suspense, interest, and exhilaration, but because these are the primary goals of the thriller genre, its authors have laser-focused expertise in keeping a reader interested. Use these fiction writing prompts as writing exercises or to work through writer’s block. They will surely help the beginners to get started: 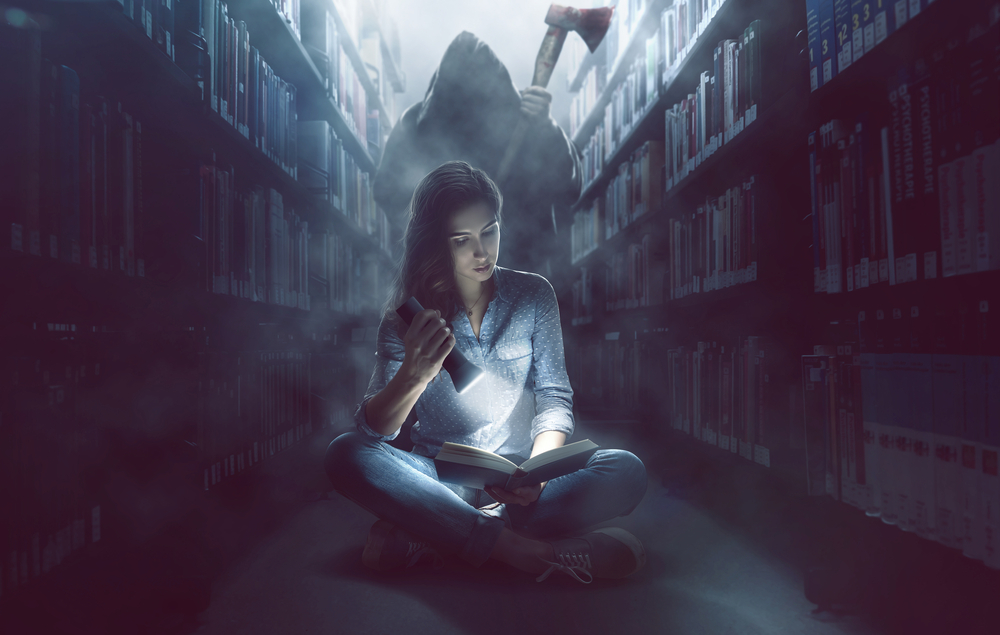 How to Write a Good Thriller Story? 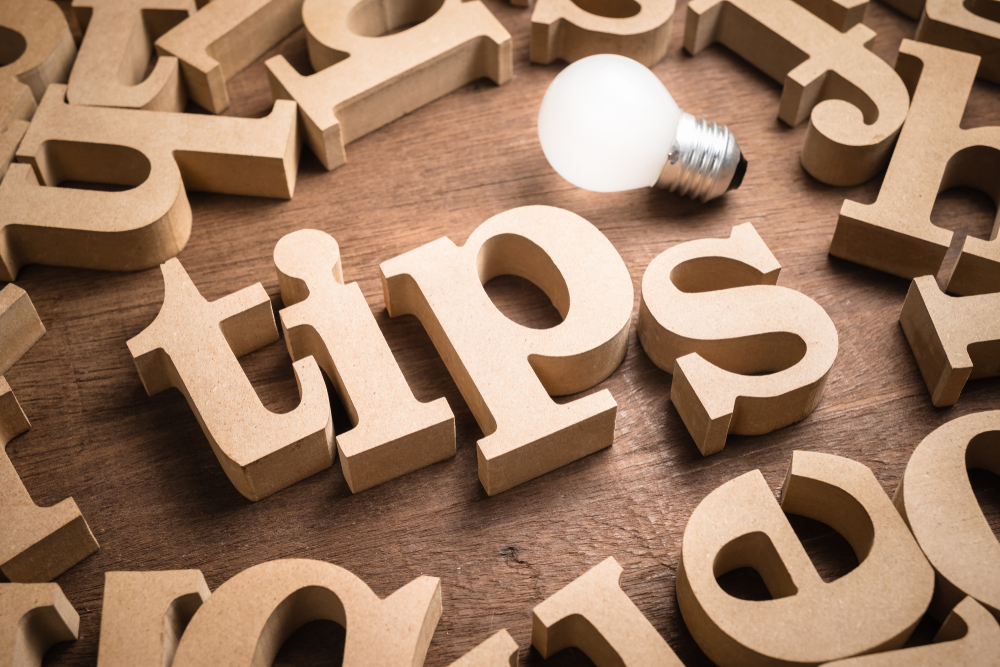 A few key tips can unlock the secrets of thriller writing—and the suspense, tension, and plot twists that keep readers on the edge of their seats. This is the common structure or framework followed for all the thriller books.

How to Start a Thriller Story? 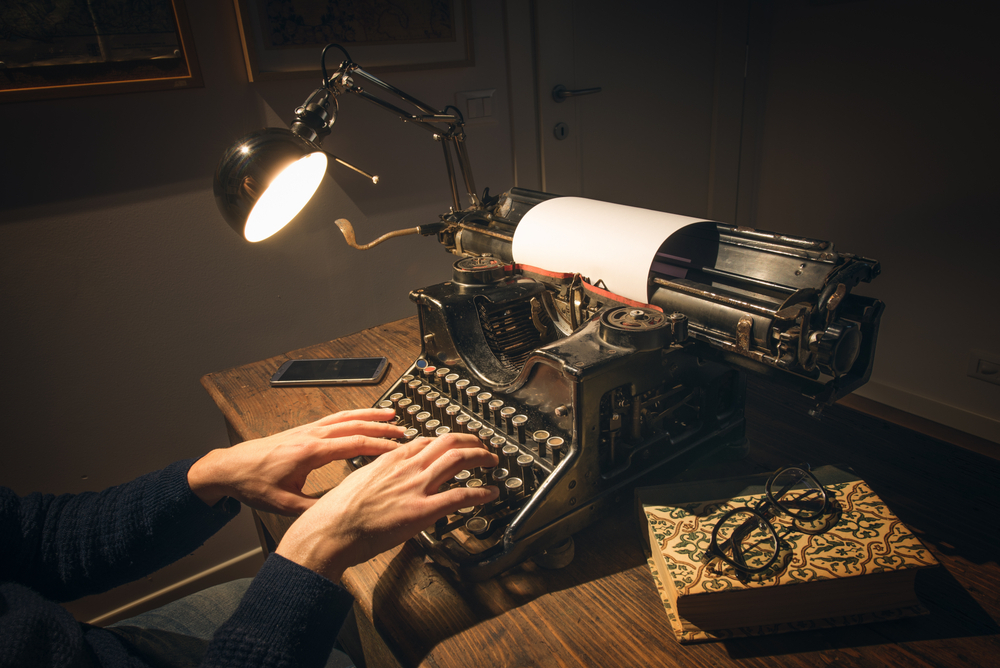 Write the opening, but don’t get hung up here. This scene is crucial, and the weight of it can cripple you right out the gate. Don’t let that happen. Just write the scene, and move on. Later, when you have a better handle on the tone and direction of the story, you can return with laser focus and perfect this scene. The three things to remember are to start with a character, in a setting, with a problem. And make the reader care about what happens next. The opening scene is a pivotal moment in any book. In thrillers, it’s especially important because you need to start with action from the get-go. Oftentimes starting in media res is a good way to accomplish this. Avoid an “info dump” where you accidentally include too many irrelevant background details. You don’t necessarily need to start with murder — in fact, in some thrillers, there isn’t one at all, or it doesn’t happen until halfway through the novel — but you need to start with something exciting that sets the protagonist in motion.

How to End a Thriller Story?

The climax is a pivotal scene in your book, so make sure you dedicate time to polishing it and make it really shine. In particular, it may be helpful to write the climax first so that you already know where your characters need to end up. Once you’ve established that, you can pave their way through your plot twists. A satisfying ending isn’t necessarily a “happily ever after.” Keep in mind the kind of story you’ve been telling so far and make sure the ending fits well. In some cases, you may want to completely tie all the threads and answer all the questions. Or you might want to leave it as an open ending, where the final conclusions are left to the reader’s interpretation. If you plan to write a series of books, then a cliffhanger might be the way to keep readers on the hook. Whatever kind of conclusion you go for, remember that it’s always necessary to wrap up the current action so that there’s a sense of satisfaction at the end of the book.

How to Publish a Thriller Book? 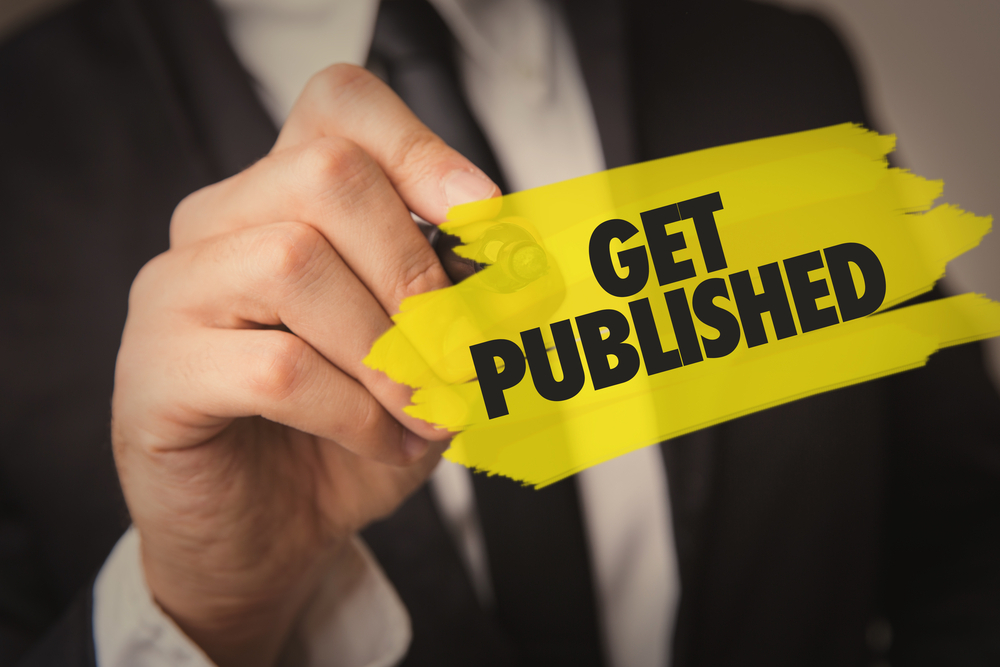 The first step in becoming a published thriller author, naturally, is to write a great book! If you’ve added layers of suspense, amped up the chills and thrills to 11, and gotten solid feedback from your initial test readers, it might be time to think about unleashing your creation on the world. To make the most of your author career, you need a great partner—someone who knows the ins and outs of the publishing world as well as you know every twist and turn of your plot. To get your book published, you might need help with every aspect of publishing your thriller from plotting to branding, publishing, distribution, marketing, and more. Approaching a publishing company can be helpful in such cases. One might also opt for self-publishing or online publishing of their works.