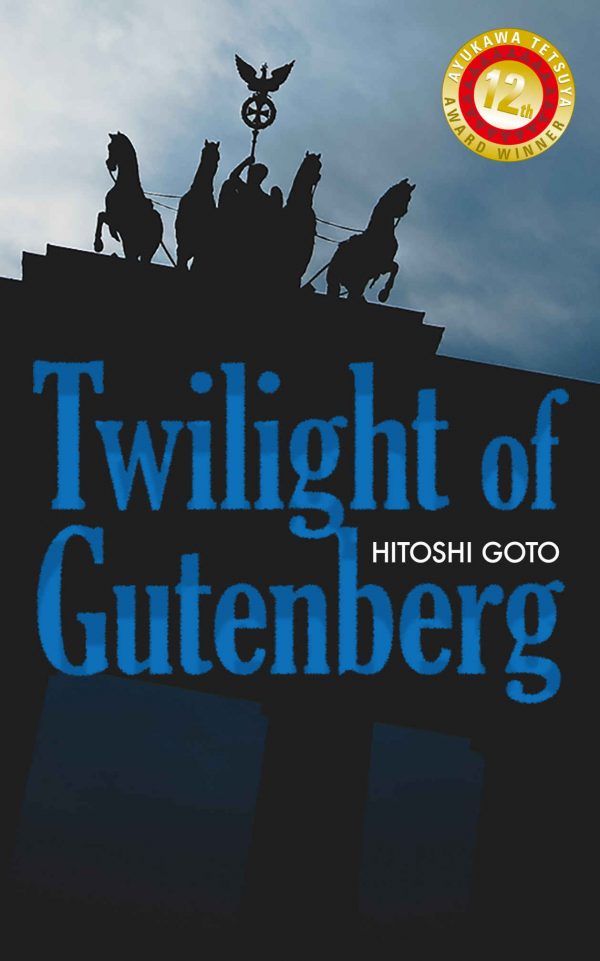 Twilight of Gutenberg is a fast-pasted mystery thriller with the action set mostly in Europe during WW2, against the background of a story spanning eight centuries up to the present day. Yasuo Hoshino, an artist from Japan, finds himself caught up in a series of strange events that take him as a special agent between Paris, Guernsey, London, and Berlin, as opposing sides in the war collaborate for the sake of world peace. Unable to solve all the puzzles he encounters, he leaves a written memorandum and clues to enable the mystery to be taken up by his daughter and granddaughter in turn.