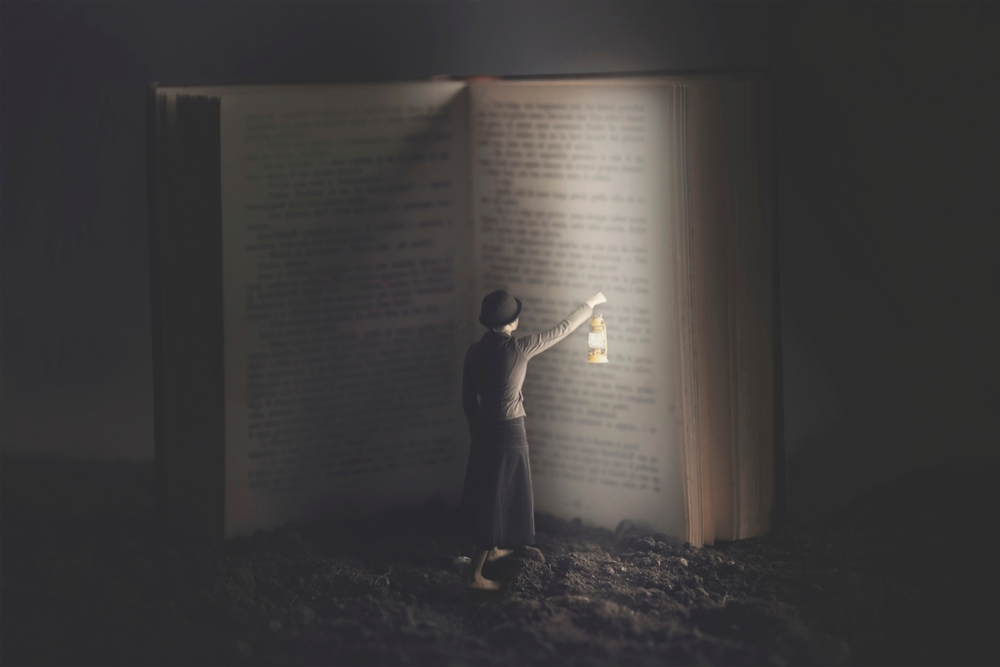 Mystery has always been a favorite among readers. It is a genre of fiction that follows a crime (like a murder or a disappearance) from the moment it is committed to the moment it is solved. The term comes from the Latin word mysterium, meaning “a secret thing.” They are often called “whodunits” because they turn the reader into a detective trying to figure out the who, what, when, and how of a particular crime. Most mysteries feature a detective or private eye solving a case as the central character.

Most critics and scholars credit Edgar Allan Poe with inventing the modern mystery. He published a short story called The Murders in the Rue Morgue in 1841 that featured Auguste C. Dupin, literature’s first fictional detective. It was a groundbreaking moment that saw the creation of an entirely new literary genre.

Sub-Genres of Mystery and Crime Fiction

Mystery and crime fiction often fall into four separate sub-genres, each with its own characteristics. 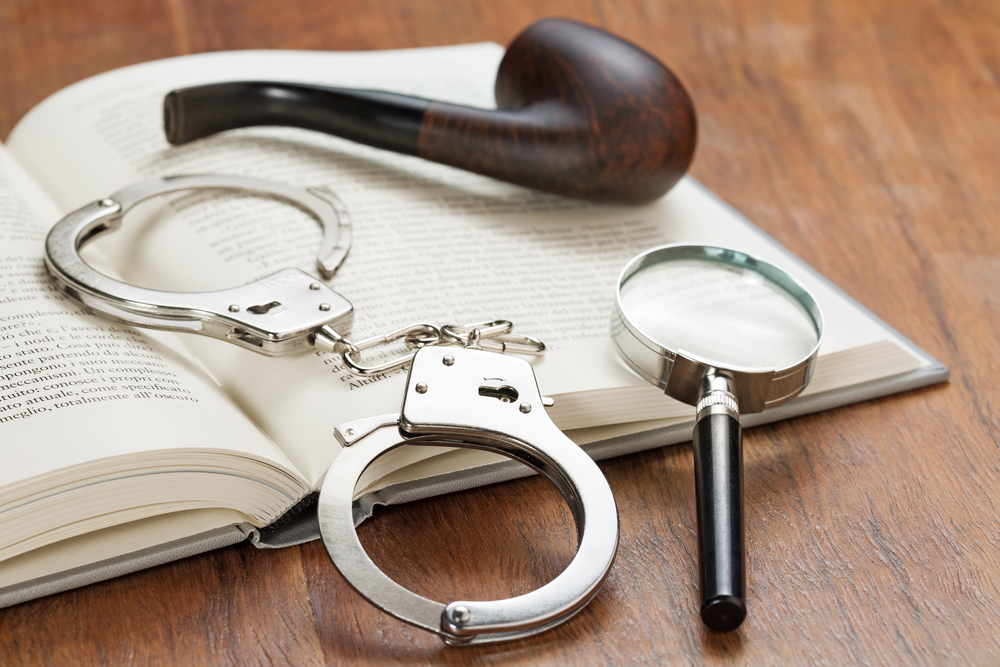 1. Detective novels: These are crime novels that center around a detective (professional, amateur, or retired) investigating a crime or solving a murder case. Detective novels generally start with a mysterious incident or death and unfold as the detective follows leads, investigates suspects, and ultimately solves the case. Sir Arthur Conan Doyle introduced the world to the famous Sherlock Holmes in 1887, when he first began writing the series of stories featuring the popular detective. Other well-known detective novelists include Agatha Christie, Raymond Chandler, Dashiell Hammett, and Sue Grafton.

3. Police procedural: These are mystery novels featuring a protagonist who is a member of the police force. Well-known police procedural novelists include Ed McBain, P. D. James, and Bartholomew Gill.

4. Caper stories: These are mystery stories told from the point of view of the criminals rather than the detective trying to catch them. They take readers inside the crimes and heists, giving them full access to their motives, tricks, and swindles. Unlike most mysteries, caper stories often include elements of humor. Well-known caper story novelists include W. R. Burnett, John Boland, Peter O’Donnell, and Michael Crichton.

Some mystery novels break from the traditional format to heighten suspense or play with readers’ expectations. Most mysteries follow roughly the same structure of the crime, followed by the investigation, the twist, the essential breakthrough, and the conclusion.

Why Should You Read Mystery Books? 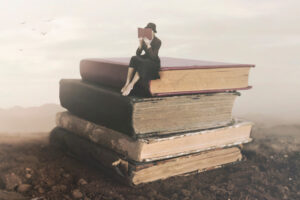 We read mysteries for the same reasons we read romance or women’s fiction or sci-fi. We love to escape into brilliant prose and fascinating stories. We find ourselves instantly involved in the characters’ lives, and being there with them, feeling what they feel, seeing what they see, and experiencing their emotional journey. What happens is that our view of the world grows.

Mysteries do give us comfort and they can be uplifting because they make order out of chaos. We are taken to the brink of disaster, and then brought back to safety by the use of logic, human ingenuity, and the “little grey cells.” They also offer a puzzle to be solved, which exercises the brain. Humans generally feel better about themselves when we’re actively engaging our brains in something rather than passively observing.

Mystery readers are intelligent people. The mystery story appeals to their sense of curiosity. They enjoy the action. They love to analyze the psychological makeup and motivational drives of characters. Most mystery readers are interested in how and why a crime is committed as they are in who committed it. Sifting through clues and red herrings as the story progresses adds challenge. Mystery readers have a strong sense of justice and expect evildoers to be punished. Most mysteries provide this kind of ending. A mystery story allows the reader to experience danger, suspense, and fear while seated in a nice safe armchair. Mystery fans also want to marvel at the genius of the detective as he finally solves the crime. Indeed, the reader loves to match wits with the sleuth and the criminal—and the author. Perhaps the most satisfying experience a mystery novel reader can have is to figure out “whodunit” before the end of the book.

The modern mystery has broadened its appeal even more, by including elements of other genres such as history, romance, travel, and other cultures. There’s something for everyone in a good mystery novel. Is it any wonder it is fast approaching the level of readership of romance novels?

How to Select a Mystery Book to Read? 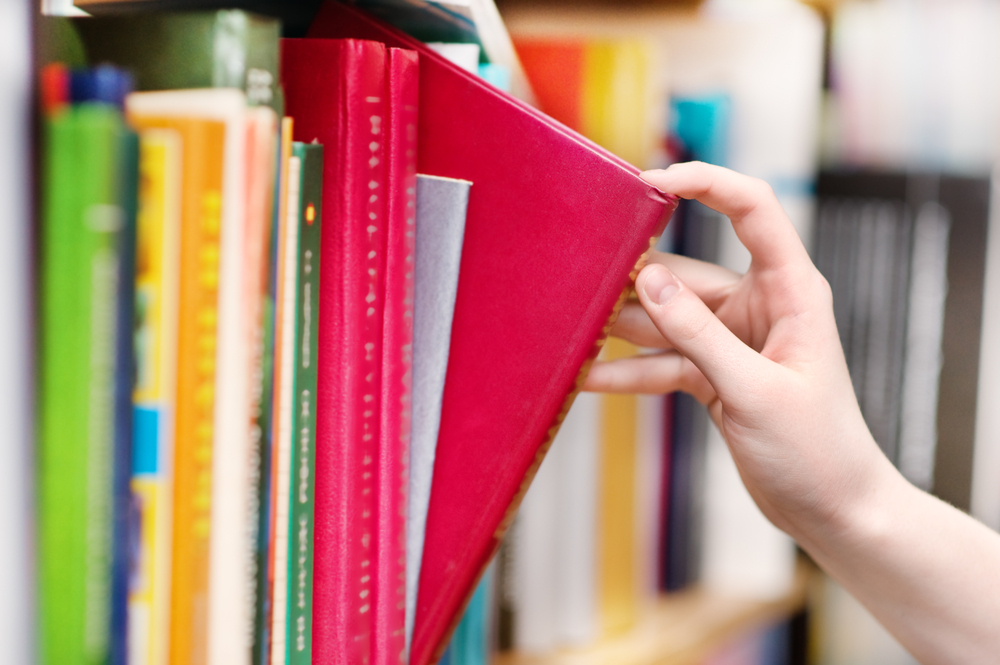 There are a plethora of mystery books available, but some of the best mysteries include these elements: 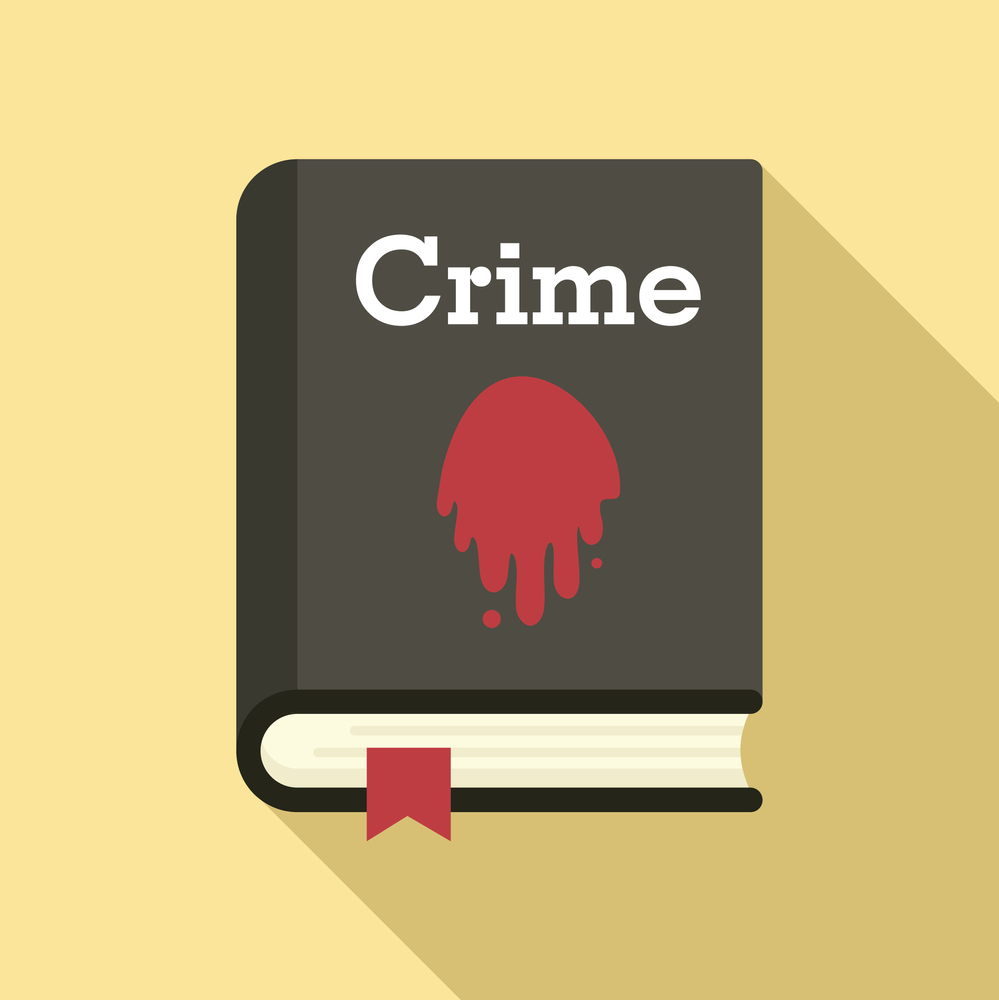 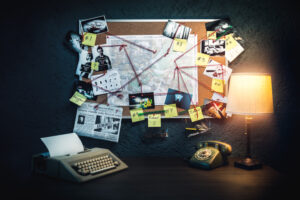 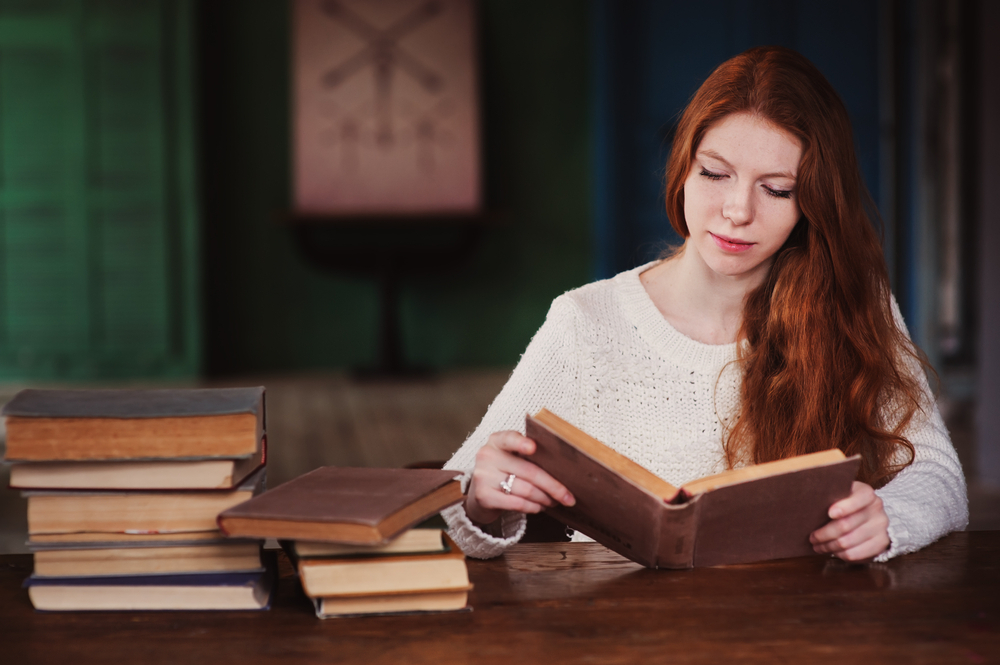 There is a reason why mystery novels are one of the best-selling genres of all time. Well, it is more than just the enjoyment of reading them. Mystery books with great narrative and structure give the readers a whole lot more. If you haven’t tried to read a book from this genre, you should. It is worth the try and will surely keep you coming back for more. It keeps your heart thumping and makes you break a sweat like you are part of an actual scene. However, there are many surprising and unexpected benefits that you can surely get from reading the genre. Below are some of the benefits you can get by reading mystery fiction:

It is important to enhance your mental capacity to have standout success in life. One way you can do to make this happen is by giving your brain a good exercise or workout. Once you stimulate your brain. You are giving yourself a chance to learn new things. Just like reading any other genre, the mystery genre also helps you with your comprehension skills. Mystery novels feature a story that will require a lot of problem-solving, which can surely give your brain a good squeeze. Your brain will naturally try and help the main character provide solutions to each problem that may arise in the story.

Books, in general, help readers with a human connection. Books will allow you to express your thoughts to other people. You will be able to have a bond with readers who also like what you read. It is always great to have someone who understands you. As mentioned, mystery or thriller novels are one of the most-read genres in the world. You will never know when you meet someone that shares the same interest as yours.

Sometimes, people need to forget the real-world momentarily to have peace of mind. This will help them avoid further complications, such as depression and anxiety. If you are looking for ways to help you with this aspect, reading should be your first option. A mystery or thriller novel is a good choice. This will give you a different feeling than those other genres and surely make you forget the real world. Plus, it will give you a sense of relief like no other. This happens when a character has surpassed something; you will also feel like you have surpassed something.

Knowledge, wisdom, and hope empower one’s mind and broadens its range. Like what other genres offer when it comes to giving these aspects in life, mystery books also do the same. When you read the mystery genre, that detective self of yours will also start to act as one. You try to understand the situation, which will require you to know some new words and apprehensions. Reading will allow you to interact with a world full of knowledge. It gives you hope by letting you feel like your life is not as messy as you may think it is. It gives you the idea that everything will be okay in the future.

The mystery genre can be one of the best choices. Hopefully, this blog will lead you to go to your nearest bookstore and purchase a book from this genre.